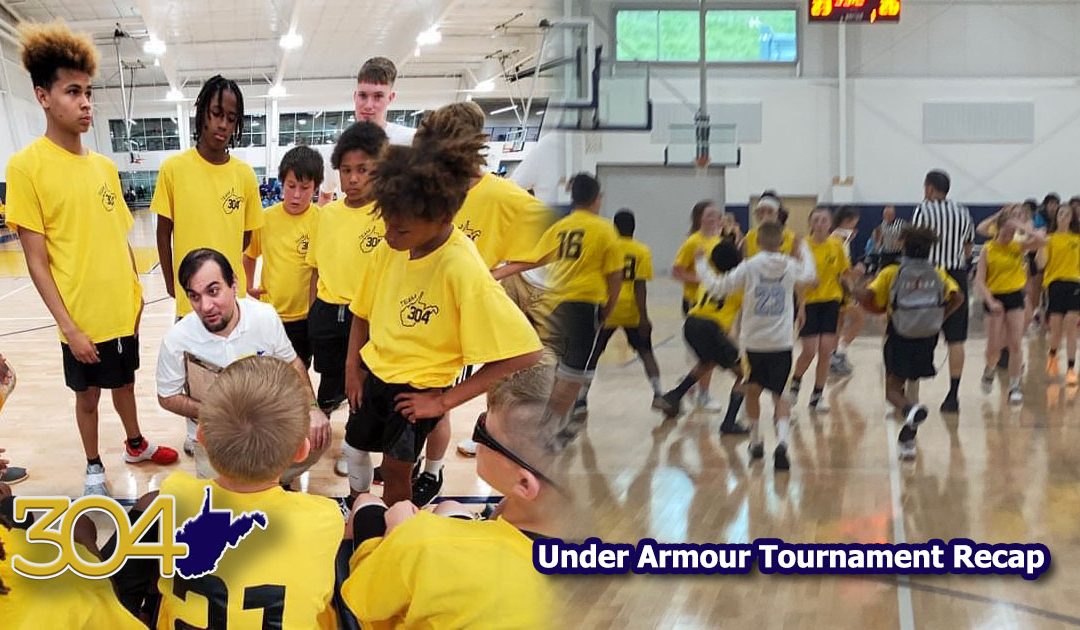 The Middle School Boys 5th/6th and 7th/8th grade groups won 2 games and had some really tough performances and played hard. We’re very proud of them for beating an established AAU team. The middle school boys played very well together and had great team chemistry in their first tournament this year. We are looking forward to building on this performance and we are very proud of our team!

Team 304’s high school boys team went 2-2 and made it to the final four. Tre Rutherford averaged 15 points with 6 rebounds and 4 assists over a 4 game span. Mac Pettigrew and Saul Crist had stellar performances. Saul led the team with 3-pointers made on the weekend with at least 10 bonus bombs on the weekend!

In the first day Team 304 HS Boys put in a valiant effort against an AAU team from Indiana and the eventual tournament champions, DriP Elite. 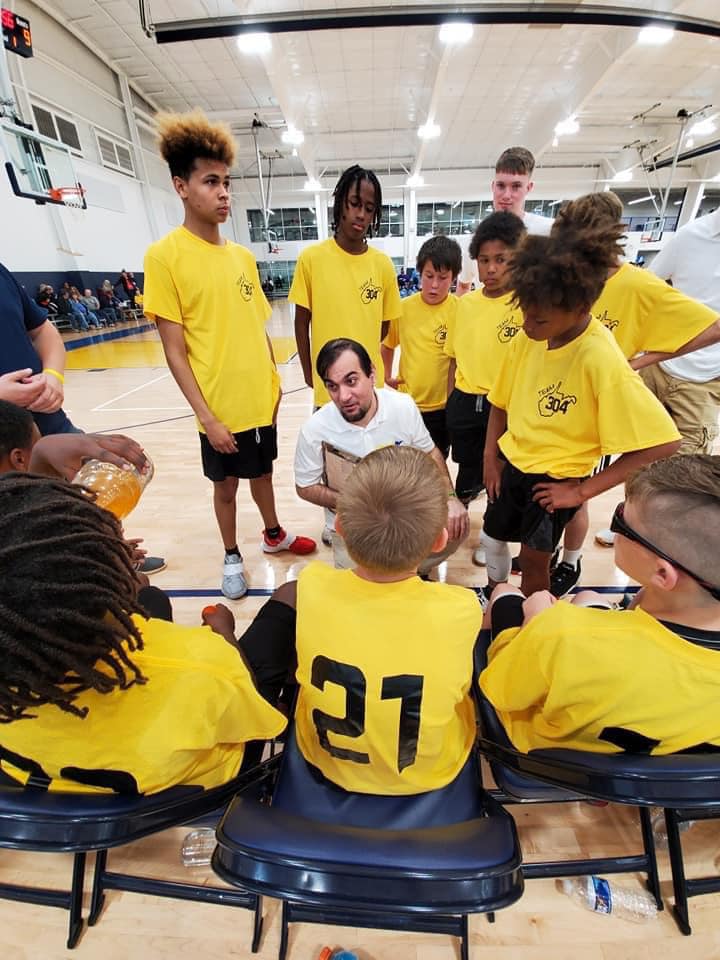 Team 304 will continue practices and preparing for future tournaments.

Team 304 middle school boys will be in action this weekend at the Adidas BSA Tournament in Pittsburgh on Sunday, June 6th! 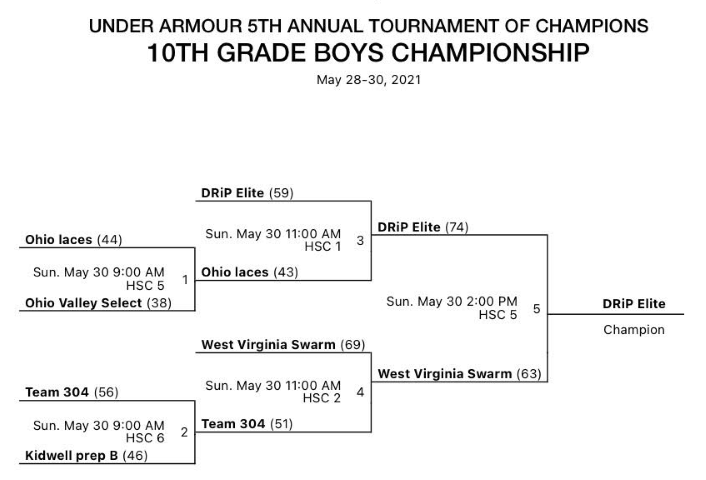 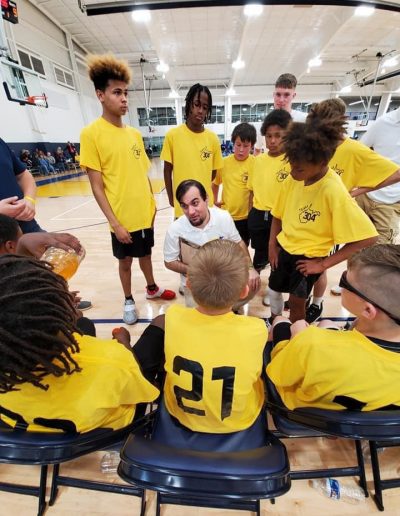 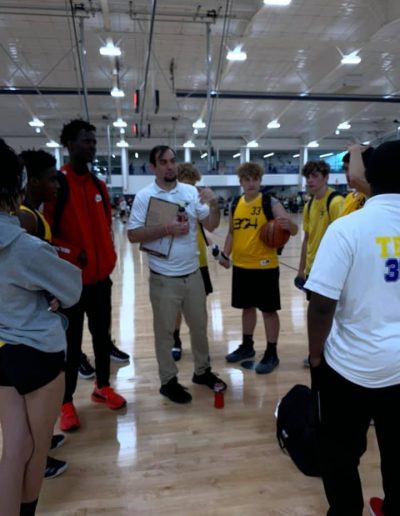 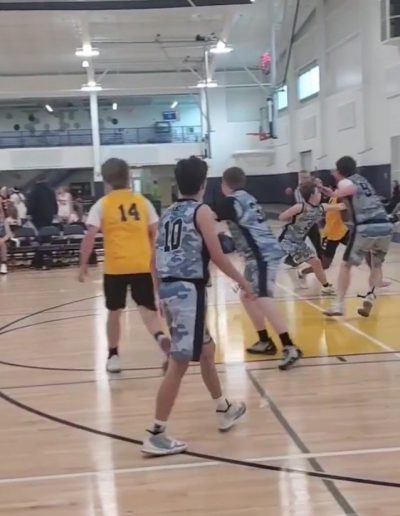 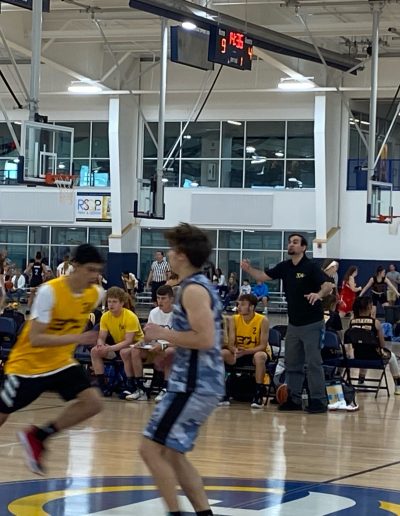 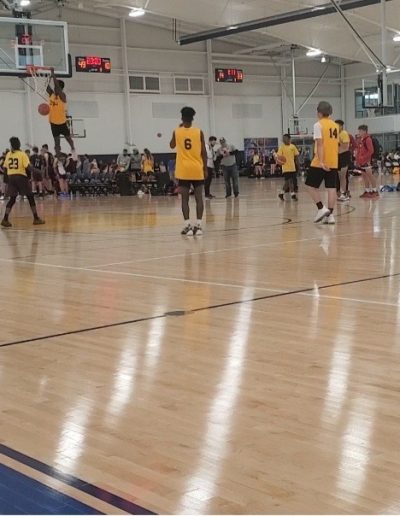 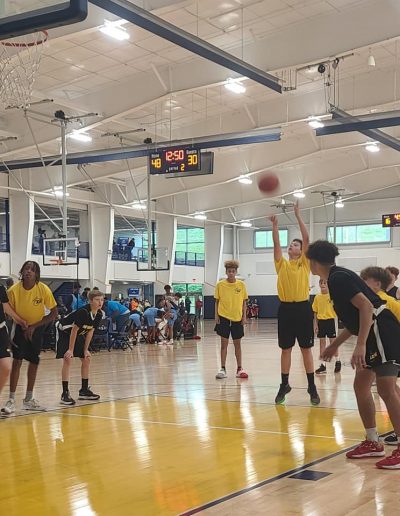 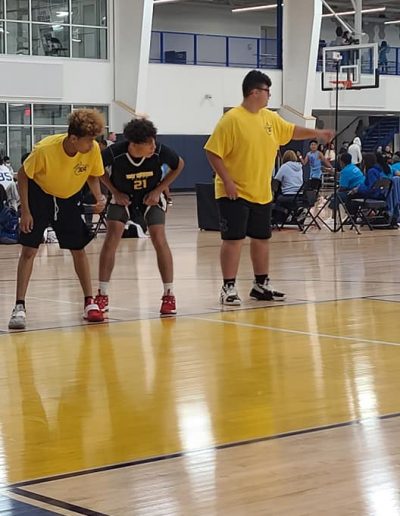 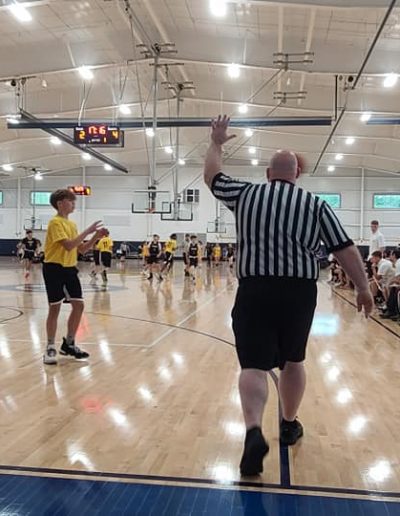 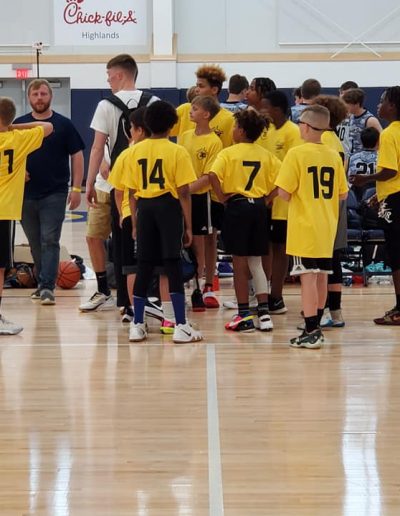 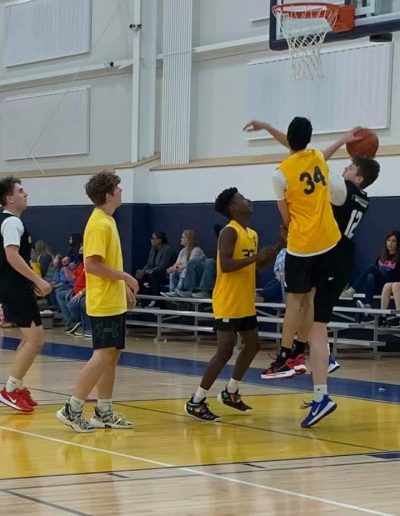 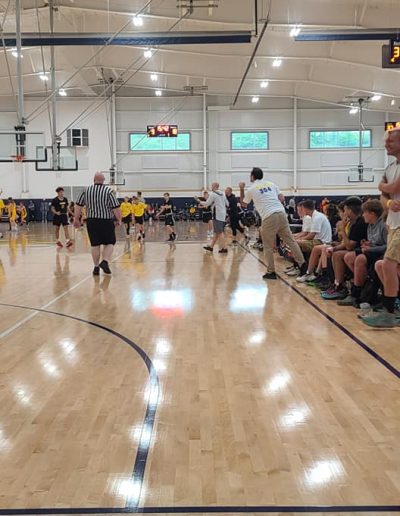 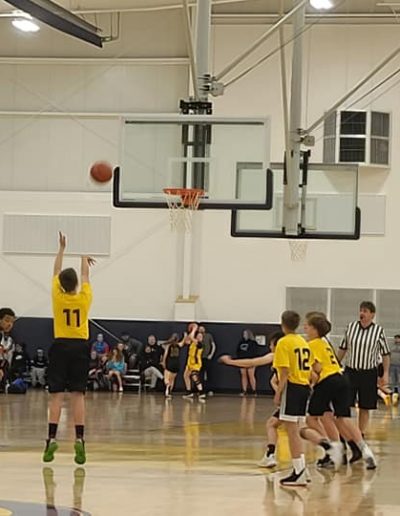 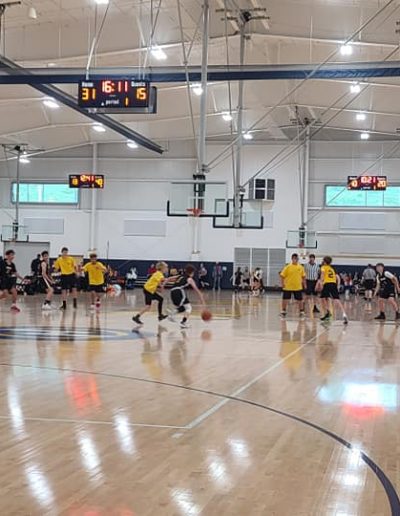 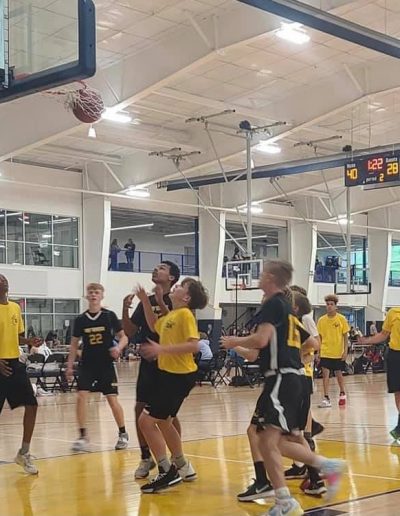 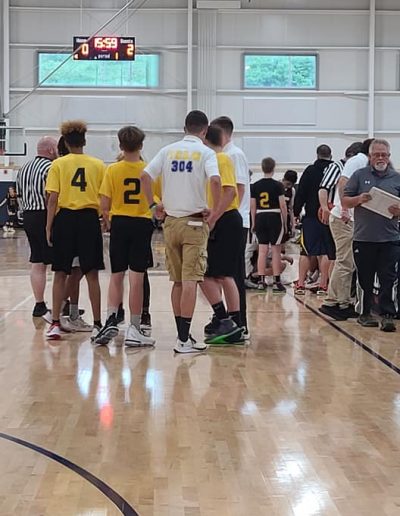 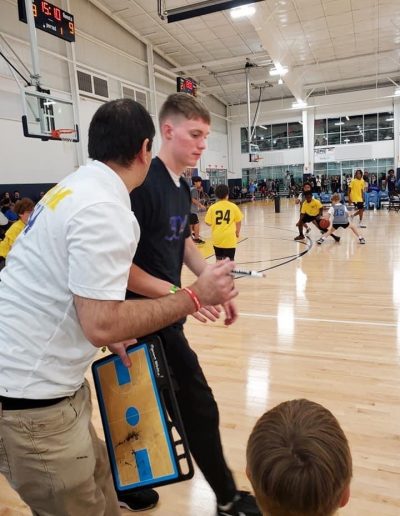 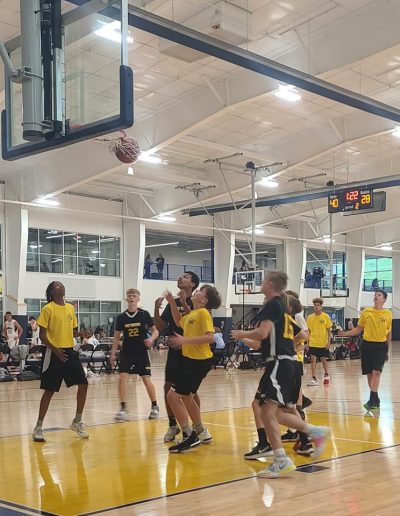 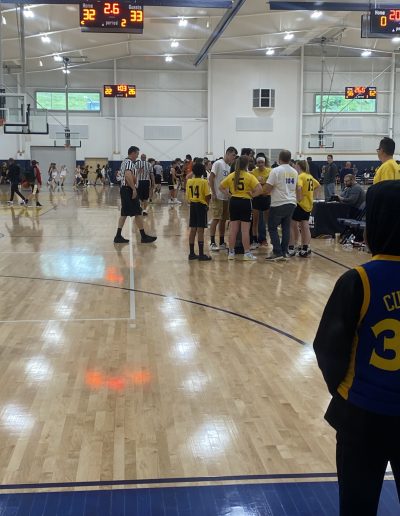 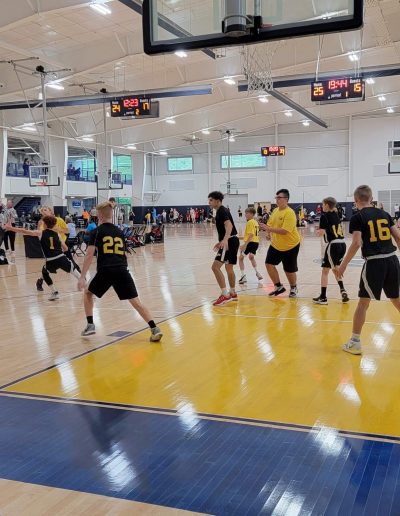 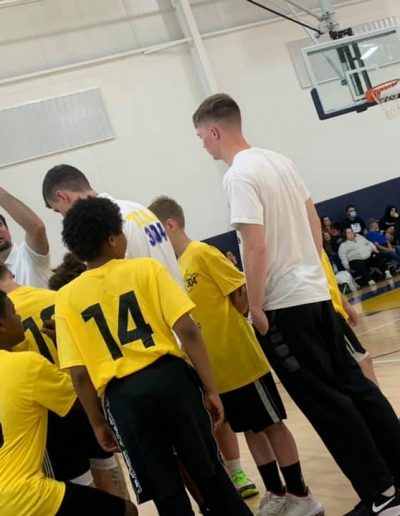 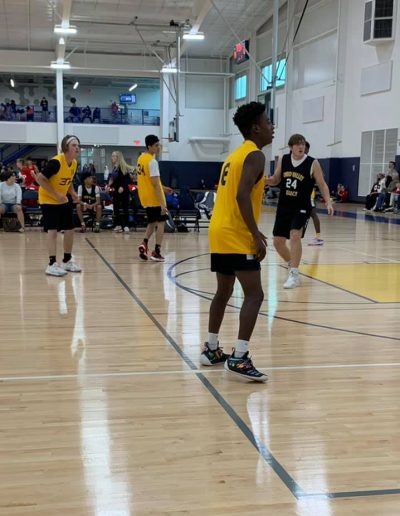 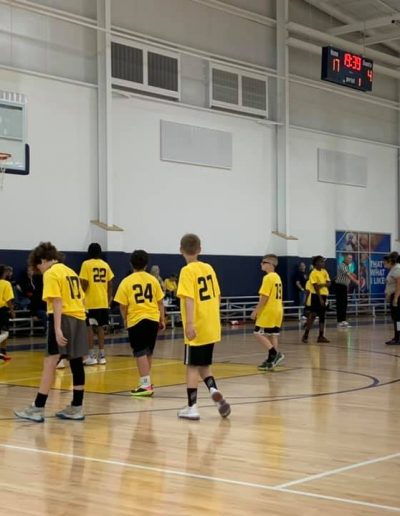 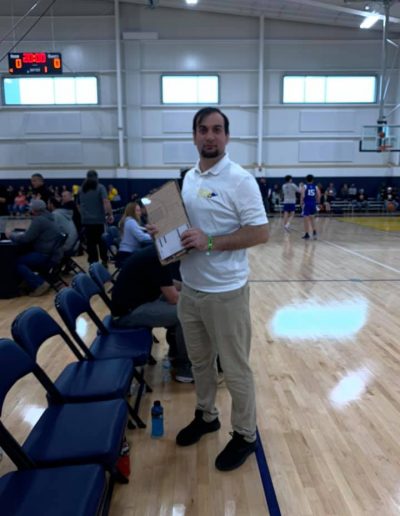 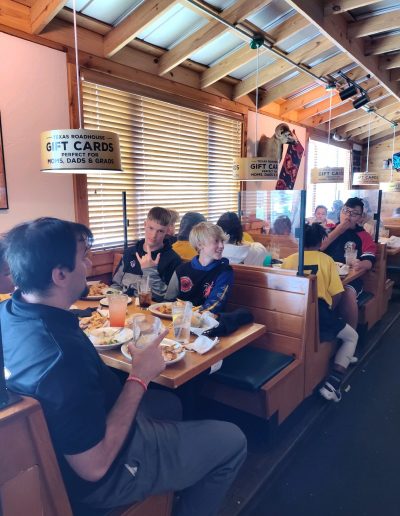 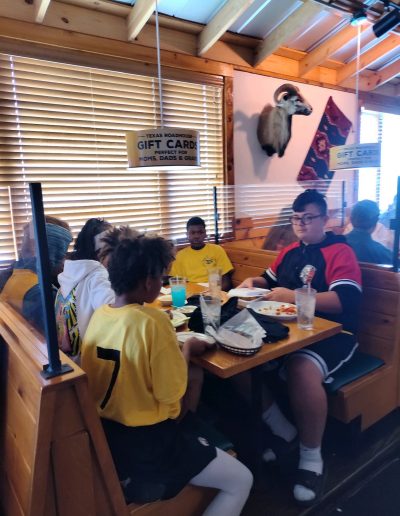 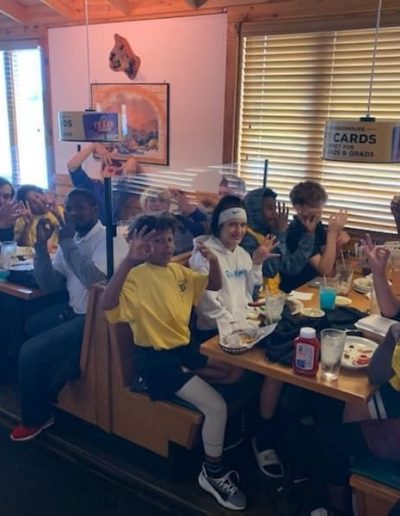 TOURNAMENT: Under Armour Tournament of Champions

Both HS & MS boys🏀 played their butts off, looking forward to another middle school tourney this weekend in Pittsburgh!!🦾 @bsahoops https://t.co/jrhHMMpkC9

So Proud of these girls!! They fought Soo hard & got a Big W!🏀
Plus, they built team chemistry in the process, and Won big off the court. https://t.co/YuWNR6bkvx