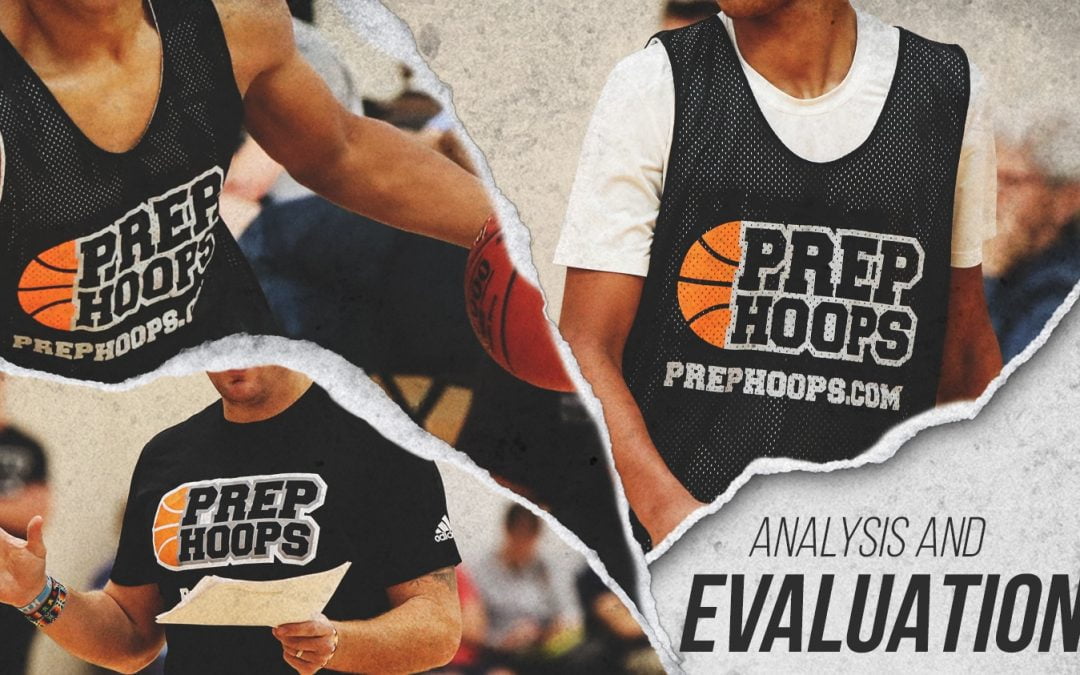 Article from PrepHoops.com by James Richards

On Saturday, August 8, Team 304 traveled up to Pittsburgh, Pennsylvania to play in the Basketball Stars of America Pittsburgh Summer Wrap Up Tournament. Below are my evaluations of their top players.

Chatman is the best player on the team. Offensively he possesses a solid handle, is a good finisher and is a streaky shooter. When he gets hot, he is hard to cool off. He recorded 17 points and 13 rebounds on 7-15 shooting and 3-6 from 3 point range. Defensively he is a good defender, but gambles too much. He must become more disciplined all around, but especially on the defensive end. He is a good athlete and is a good shot blocker for his position. Moving forward, for Chatman to maximize his basketball potential, consistency is key. Over 3 games he averaged 11.3 points, 10 rebounds, 1.3 assists, 2 steals, and 1.3 blocks. D2’s, NAIA programs, and D3’s reach out.

Lewton was probably the most consistent player on this team. Every game you knew what you were going to get out of him. Offensively he showed that he is very comfortable in the high post and around the free throw line. Of the 10 made shots he had on the weekend, 6 came from the free throw line area. He plays within himself and allows the game to come to him. Something I really liked about Lewton’s game was his use of ball fakes. Defensively, he needs to work on his strength and lateral quickness to survive at the collegiate level. He averaged 7.3 points, 8 rebounds, 3 assists, 1 steal and 1.7 blocks over 3 games. Lower and Mid-level D3’s should give him a look.

Being the youngest guy on the floor, I didn’t see anyone play harder than Pedigrew. He was diving on the floor for loose balls, sprinting the court, pressuring ball handlers, doing everything he could to make himself productive on the floor. He is still very raw skills wise, but he will be just a freshman, so he has a lot of time to improve on that. Defensively he was great though. He pressured ball handlers and did his best to make them uncomfortable. He averaged 8 points, 4.7 rebounds, 1 assist and 2 steals over 3 games. He is just an incoming freshman, so determining level is hard, but if he continues to work on his game he is a college player for sure.

Ray was by far the best player on this team in the half court setting. Offensively he shoots it very well off the catch, scores from all 3 levels, possesses a good floater, finishes well around the rim, has a solid handle and is a good passer/decision maker. Defensively, he needs to continue to work on his lateral quickness and staying in front of his man. Over 3 games he averaged 10 points, 5 rebounds, 3.3 assists and 1.7 steals while shooting 57% from the floor (12-21) and 36% from 3 (4-11). Solid D3’s should give him a look.

MS guys Warmup league(YMCA) for the Tough AAU Spring/Summer season AHEAD!!
we promote all our groups from middle school boys to the both genders of the high school groups🏀🦾🦾🏀 #YouthBball #Coach #Mentor https://www.instagram.com/p/CY9gbJ0uZ7i/?utm_medium=twitter